And here we go. Teams across the NHL began camp on Thursday, including the Pittsburgh Penguins training camp at the UPMC Lemieux Complex. Several Penguins storylines came to life. Jakob Chychrun further stirred the NHL trade rumors by publicly saying he wants a trade to a contender. The Edmonton Oilers might still put Jesse Puljujarvi on the trade block. The Washington Capitals began their camp, but Carl Hagelin suffered another long-term injury, one of several D.C. injury updates. Day 1 of camp for the Philadelphia Flyers was TORTure, and I love that headline.

And a welcome to our latest National Hockey Now addition, Dallas Hockey Now. I’m not sure how closely Penguins fans follow Dallas, but they will be an interesting story this season.

When Malkin hangs up the skates, the Penguins’ locker room will be much less fun. He pulled a few dazzling moves and then had some fun with us in the locker room. Video included, too. “I’ll stay here forever,”  Evgeni Malkin was in rare form.

PHN+: The first question everyone asks is ”Who looked good?” We answered that question, and a few of the names bode well for the Penguins’ future. Impressions and Mike Sullivan’s plans for Pittsburgh Penguins training camp.

First, there are some great stories on SteelersNow.com today following the Steelers’ 29-17 loss to the Brownies on Thursday night football.

Subscribe to the Sports Now Group PGH — Penguins, Steelers, and Pirates coverage from the best in the business who actually go to the games. An ad-free experience. Exclusive content. And so much more coming! Join here.

Arizona Sports: NHL trade chatter — Jakob Chychrun didn’t mince words. He wants to play for a contender and hopes he’s traded to one.

Yeah, but that price tag. You can window shop for a Rolex, but paying the price is another matter.

Washington Hockey Now: Like the first day of school, Sammi Silber donned her new Vince Camuto jacket and Burberry shoes. The first bit of big news was an injury derailment. Carl Hagelin is out long-term.

I miss Pat’s. I feel like I need a good Cheesesteak. I love Peppi’s here, but they don’t use Whiz, and the grease is contained.

TSN Insiders: Bo Horvat isn’t yet back on the NHL trade block, but contract negotiations have begun, and the sides aren’t close.

Hockey News: The Oilers are trying to move Jesse Puljujarvi.

Calgary: Talk about fire and ice. Nazem Kadri in the middle. Sonny Milano on this wing? Calgary Flames lines.

Vegas: He’s lean. He’s not so mean. Who will Phil Kessel play with for the Vegas Golden Knights? 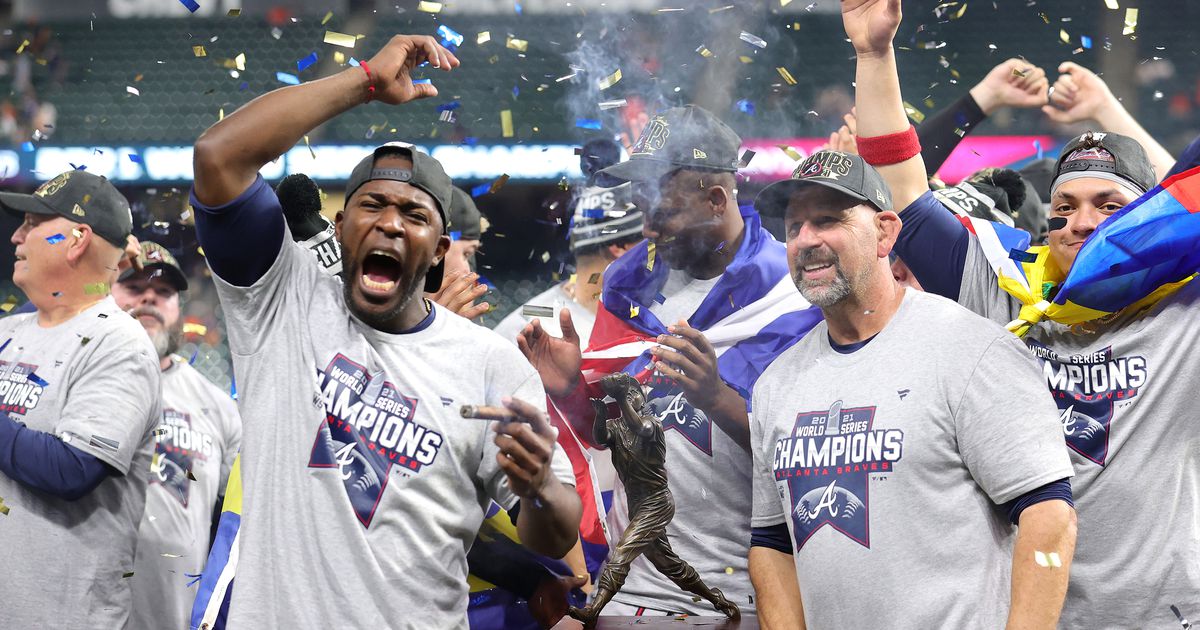